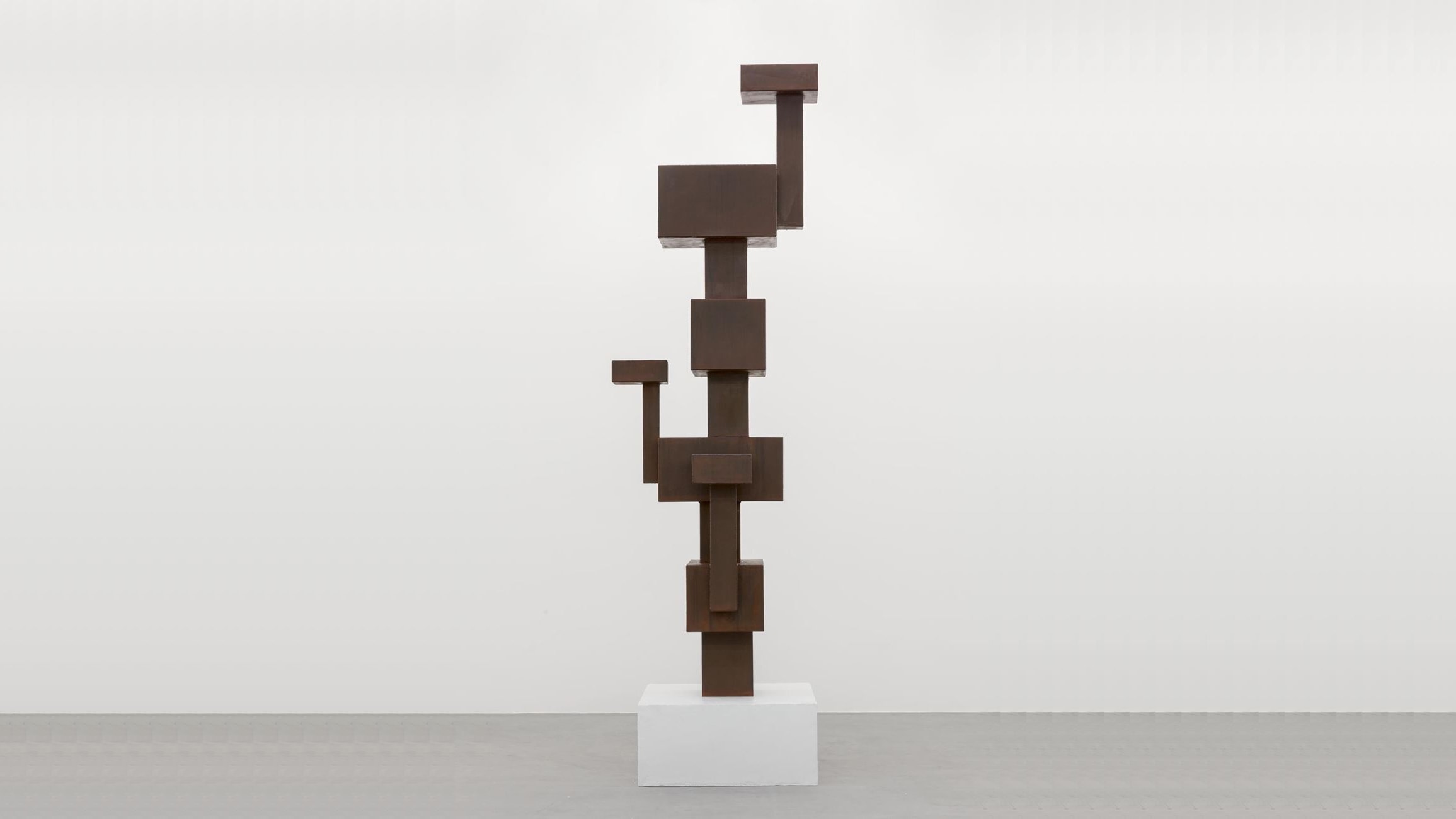 World premiere of GODS OF BIRD for 3 percussionists + electronics for Slagwerk Den Haag performing on a sculpture by Atelier van Lieshout.

While walking through Joep van Lieshout’s atelier, looking for musical possibilities in his sculptures, I stumbled upon his Early Bird from 2015.  A few taps on the surface and I was enchanted.  Each of its 100 flat metal surfaces rings out a clear, unique pitch.  It’s like a beautiful, bizarrely-tuned, three-dimensional, 4-meter tall vibraphone.  The musical potential of this sculpture is enormous, and Slagwerk Den Haag are the perfect performers to play this beastly new instrument.

The percussionists play the role of three gods, descending from the heavens to help guide the four terribly lost Early Birds.  Each bird believes itself to be a solitary genius, forging ahead in its own direction while climbing the rusty corporate ladder of late-stage capitalism.  The birds are unaware of the fact that we are all welded together.

As the piece unfolds, the gods grow weary, finding the Early Birds completely unreceptive to their advice.  The gods eventually resign and then die, as the humans kill their own gods by killing themselves (the death of the dreamer kills the dreamed).