THE MAD KING is an opera created for corona times by Dutch company Opera2Day.  It’s an immersive, surreal production about a powerful man in isolation, waging war on his inner and outer phantoms.  I worked on the team as composer, arranger, DIY instrument designer, and avian voice actor.

The work was premiered via livestream with 3D Spatial Audio on 22 January 2021, and the NL tour is being rescheduled for May/June.  Check the events page for the latest dates.

“★★★★”
…
“Musicians as caged birds, how much more symbolic of corona times can it be?”
…
“The American-Dutch composer Brendan Faegre binds together Davies’ notes with various Handel fragments which he skillfully arranged for the New European Ensemble and instruments from the collection of the Utrecht Museum Speelklok. It’s beautiful how he lets the cuckoo and the nightingale from Handel’s Organ Concerto HWV 295 flutter back and forth between barrel organ and ensemble.”
– NRC

“★★★★★”
…
“The result is a realization of the Eight Songs that is comparatively far removed from the original and yet comes closer to it in the portrait of a confused spirit than any production that is limited to the music of Peter Maxwell Davies.”
– Bachtrack.com 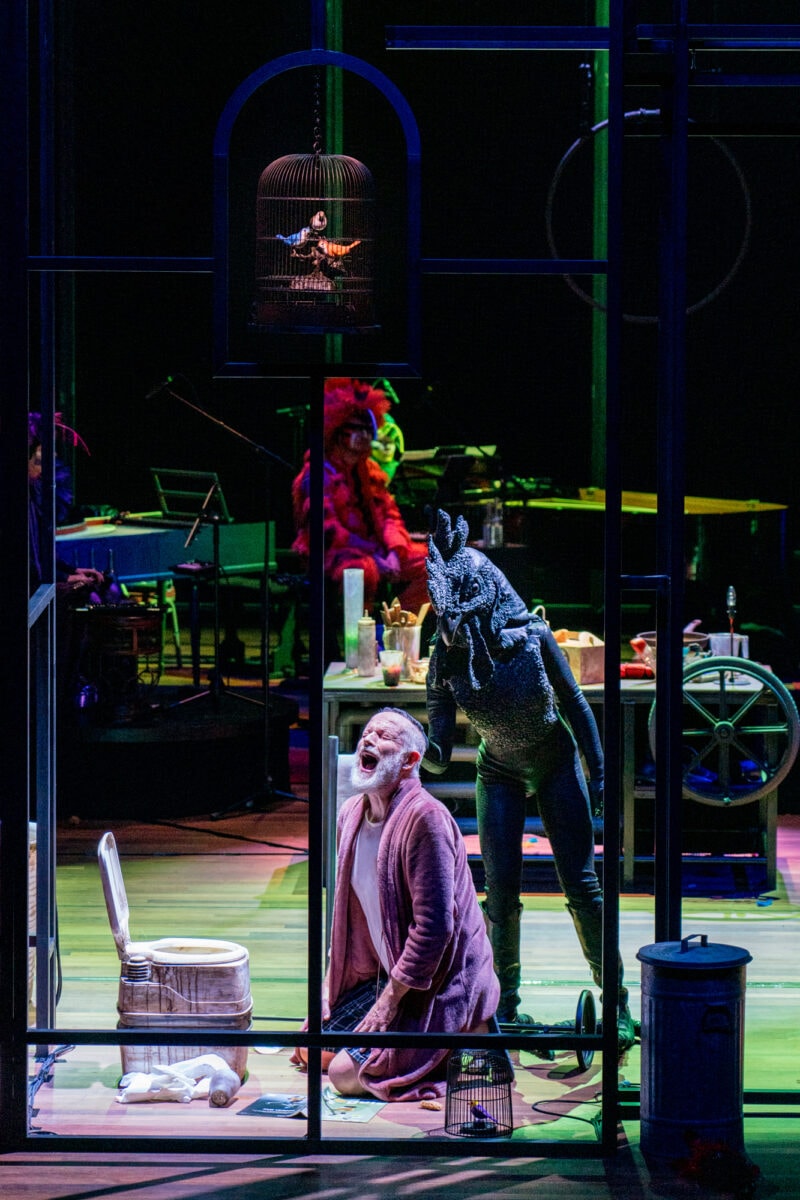 back to all music projects